In the vein of Hellboy meets Men In Black

Published as 4-issues and Graphic Novel 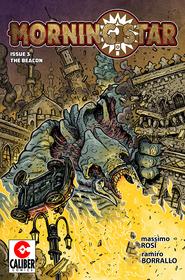 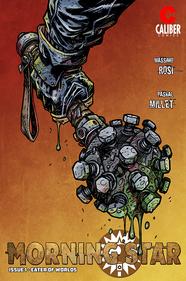 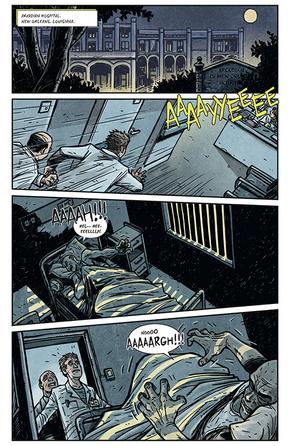 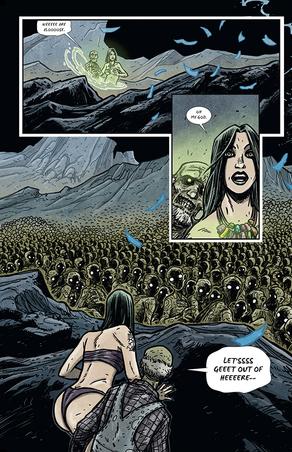 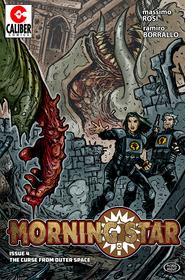 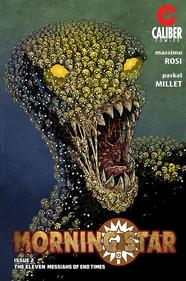 MORNING STAR is a Vatican-funded agency created to research and hunt malevolent paranormal creatures and phenomena.  Founded centuries ago by a group of Knights Templar.

Over the years the organization has begun taking magical creatures into their ranks to help them combat the evil forces that continually threaten the world.

Among the members of Morning Star’s principal contingent in the United States are group leader Aaron Teller, a man with a sacred Irish pagan relic lodged in his heart; Big Jaws, a large man possessed by a Slavic demon in search of redemption; Max Laguard, a French alcoholic telepath; and the beautiful Olga Kandewsky, who can communicate with and travel to the realm of the dead.

The story begins when Trevor Reed, a patient at a New Orleans psychiatric hospital, who is plagued by terrible nightmares which awaken the demon Legion. The demon enchants and possesses Reed’s body, and then leads it far from America. Using Reed’s body, Legion begins to execute the steps of a ritual to open a portal to hell and bring the Eye of Malphas, an asteroid that will open a vortex linking Earth and hell, crashing down to Earth.

The members of Morning Star start to investigate immediately, but during the course of their mission they confront and Legion who succeeds in causing the asteroid to crash into New York City, turning it into a small scale hell on Earth.

As Morning Star agents battle the demon and his servants, Legion himself is betrayed by his hellish companions. A more powerful demon, Malphas returns to Earth and takes Legion’s place, killing him and announcing his reign of terror. When all seems lost and evil is about to win the war, Olga, possessed by the ancient spirit of death, returns to save her companions by killing Malphas and closing the portal to hell. However, she has now become Thanatos's helpless marionette, setting her up to become an enemy to the whole world, since every time death rises, cataclysms and atrocities shall befall the human race. 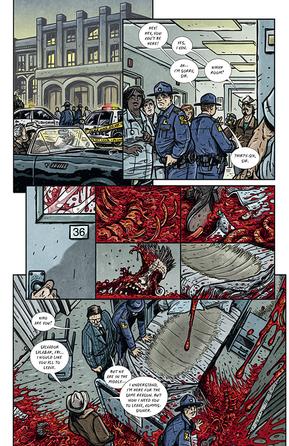 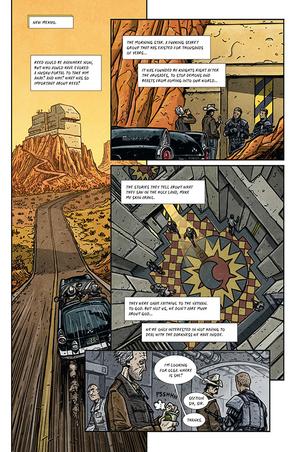 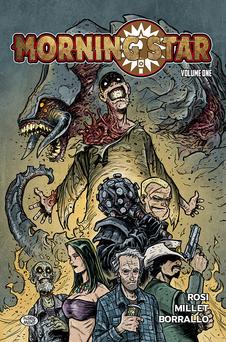