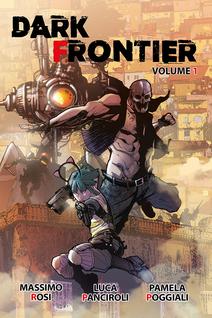 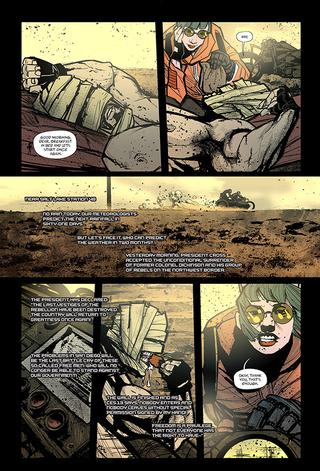 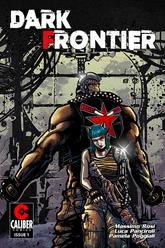 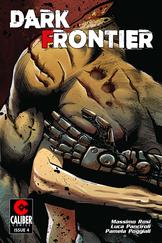 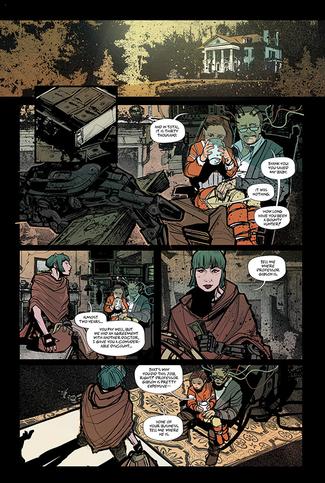 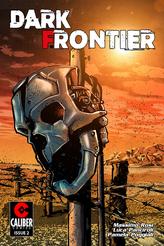 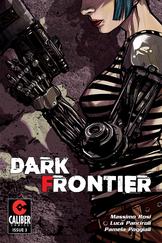 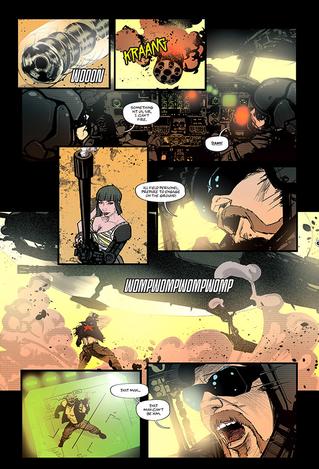 In a post-apocalyptic future the American president has closed the country’s borders to avoid both foreign immigration and the exodus of its own citizens. Over the years, the nation’s remaining natural resources became the increasing target of major industries. But rebels rose up to protect these few remaining reserves. Known as the Black Mountain Ghosts they waged a raiding campaign against the government. However, due to traitors within the organization the government violently took down the insurgents and the last natural reserves of the entire United States disappeared, leaving behind only desolate sand and slums. Now the remaining dying population of this devastated country find themselves prisoners with no way out, fighting over scraps and avoiding roaming bandits, and with a future left on borrowed time. Into this land two young lovers, both veterans of that violent uprising try to make their way in the devastated world the conflict left in its wake. 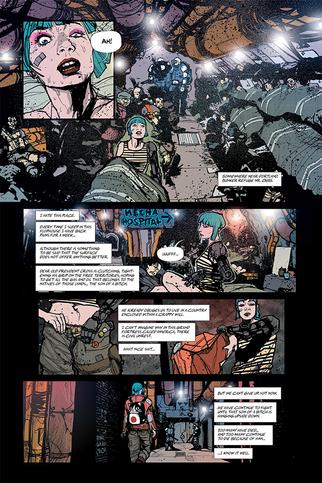