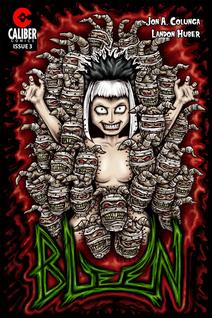 Taking place in the 1980's, this is a horror/mystery about a teenage girl named Bleen who is committed to an asylum called "Mayber Hills Sanitarium" and she must escape.

The twisted staff members have targeted her and torment her for their own secretive amusement. Little do they know of Bleen’s secrets, for she can conjure monstrous creatures from her mind that seek to kill those who threaten her. She is caught between releasing them and doing the right thing. One monster in particular that she calls "The Long Phantom" lives underneath her bed in her room at the sanitarium. He speaks to her every night trying to convince her to release him.

A great story with many mysteries and a twist at the end which reveals whether Bleen can actually conjure demons from her mind, or if they only exist solely within it. 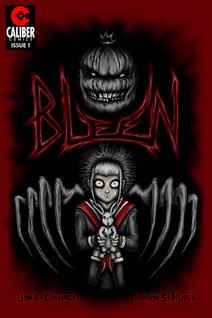 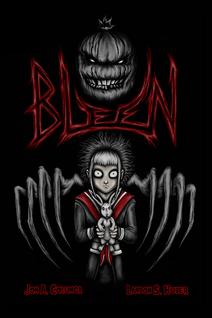 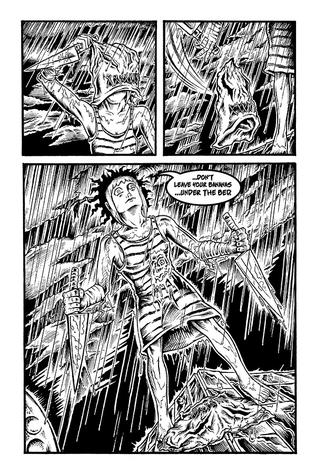 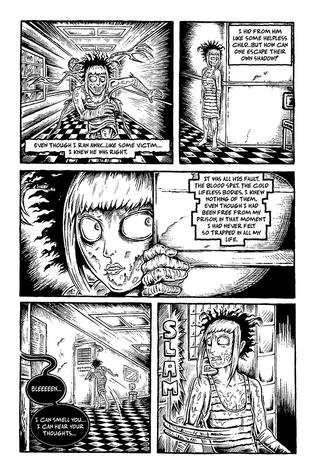 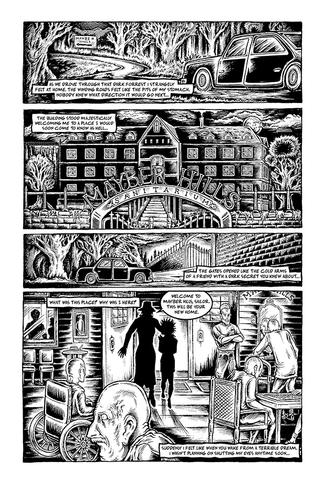 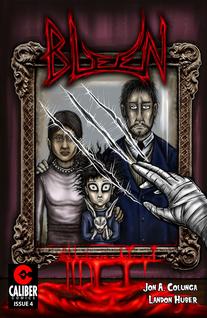 Bleen a.k.a The Long Phantom 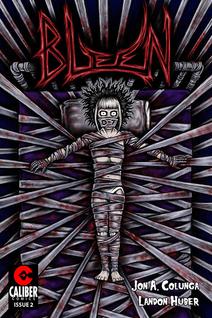 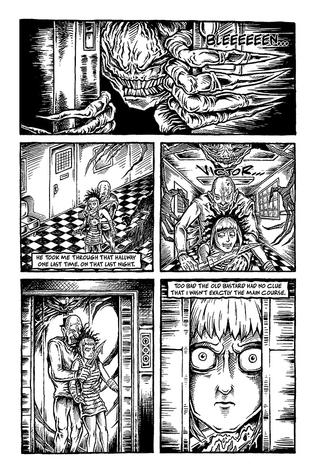 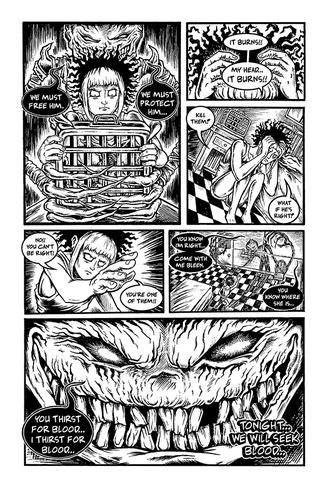 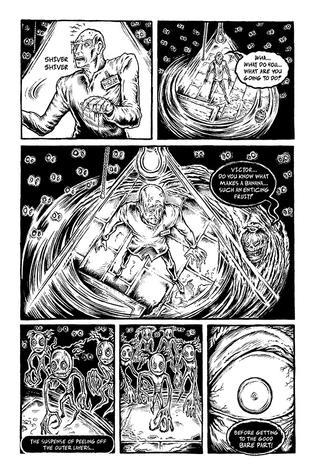